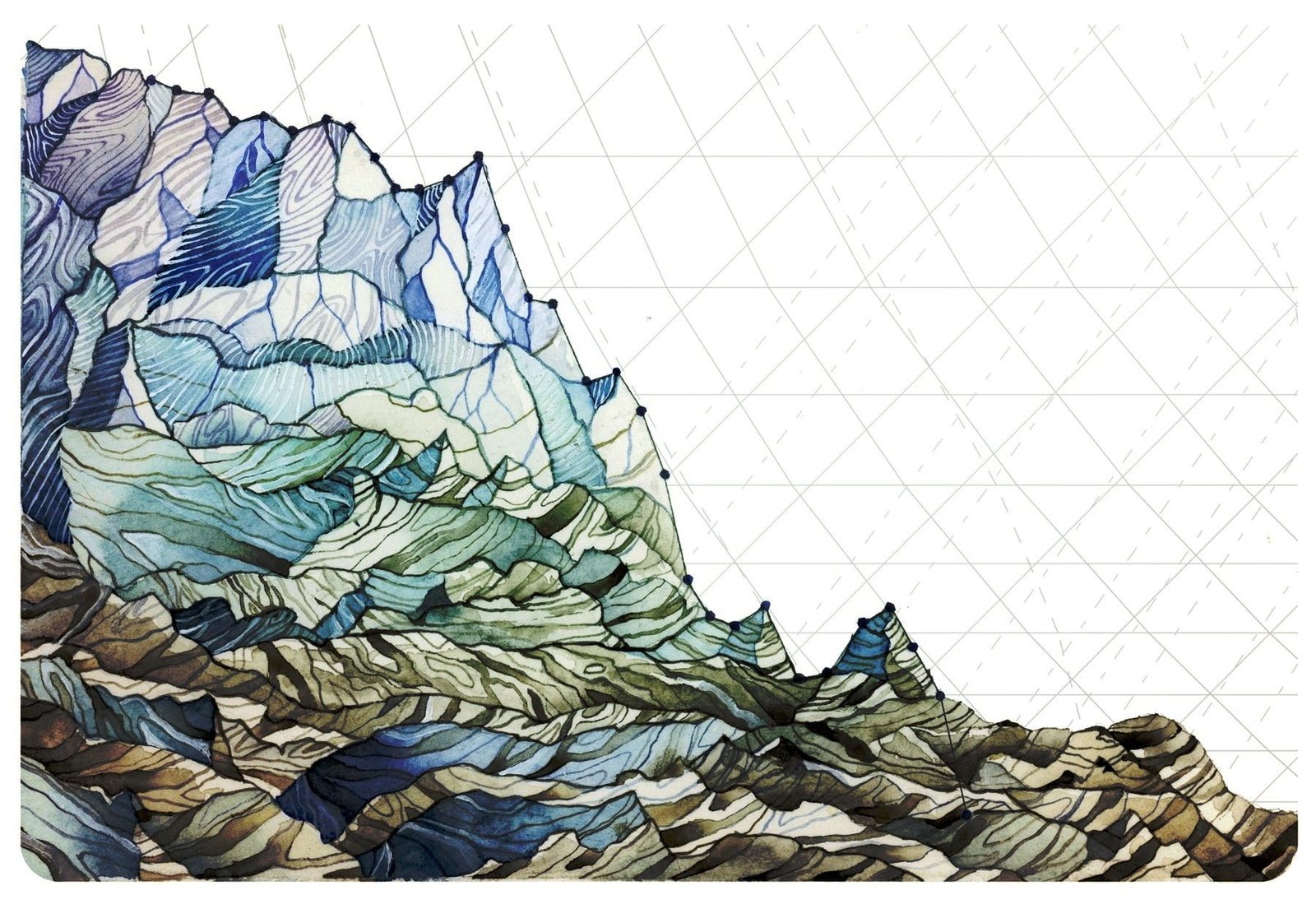 Explain are Economics is a Science and Art?

Learn, What is Economics? As a Science and Art!

What is Science? Science is a systematized body of knowledge ascertainable by observation and experiment. It is a body of generalizations, principles, theories or laws which traces out a casual relationship between causes and results. Also learn, Explain is What is Economics? Meaning and Definition of Criticisms! Economics is a Science and Art!

There is a great controversy among the economists regarding the nature of economics, whether the subject ‘economics’ is considered as science or an art.

If it is a science, then either positive science or normative science. Read, What is Economics of Development? Meaning and Definition!

#Economics as a Science:

Before we start discussing whether economics is science or not, it becomes necessary to have a clear idea about science. Science is a systematic study of knowledge and fact which develops the correlation-ship between cause and effect. Science is not only the collection of facts, according to Prof. Poincare, in reality, all the facts must be systematically collected, classified and analyzed.

There are following characteristics of any science subject, such as;

(i) It is based on systematic study of knowledge or facts;

(ii) It develops correlation-ship between cause and effect;

(iii) All the laws are universally accepting

(iv) All the laws are tested and based on experiments;

(v) It can make future predictions;

(vi) It has a scale of measurement.

On the basis of all these characteristics, Prof. Robbins, Prof Jordon, Prof. Robertson etc. claim economics as one of the subjects of science like physics, chemistry etc.

Related Posts  Why is the Study of Economics Important?

According to all these economists, ‘economics’ has also several characteristics similar to other science subjects.

(i) Economics is also a systematic study of knowledge and facts. All the theories and facts related to both micro and macroeconomics are systematically collected, classified and analyzed.

(ii) Economics deals with the correlation-ship between cause and effect. For example, supply is a positive function of price, i.e., change in price is the cause but change in supply is the effect.

(iii) All the laws in economics are also universally accepted, like, the law of demand, supply, diminishing marginal utility etc.

(iv) Theories and laws of economics are based on experiments, like, the mixed economy to is an experimental outcome between capitalist and socialist economies.

(v) Economics has a scale of measurement. According to Prof. Marshall, ‘money’ is used as the measuring rod in economics. However, according to Prof. A.K. Sen, Human Development Index (HDI) is used to measure the economic development of a country.

However, the most important question is whether economics is a positive science or a normative science? Positive science deals with all the real things or activities. It gives the solution what is? What was? What will be? It deals with all the practical things. For example, poverty and unemployment are the biggest problems in India. The life expectancy of birth in India is gradually rising. All these above statements are known as positive statements. These statements are all concerned with real facts and information.

On the contrary, normative science deals with what ought to be? What ought to have happened? Normative science offers suggestions to the problems. The statements dealing with these suggestions are coming under normative statements. These statements give the ideas about both good and bad effects of any particular problem or policy. For example, illiteracy is a curse for the Indian economy. The backwardness of Indian economy is due to ‘population explosion’.

Related Posts  Positive and Negative impacts of Globalization on Economy

The following statements can ensure economics as a positive science, such as;

The ideas of economics are based on absolute logical clarifications and moreover, it develops the relationship between cause and effect.

Labour law is an important topic of economics. It is based on the law of specialization of labor Economists must concern with the causes and effects of labor-division.

The following statements can ensure economics as a normative science, such as,

Economics is a science of human welfare, All the economic forwarded their theories for the development of a human standard of living Hence, all the economic statements have their respective normative views.

Economic planning is one of the main instruments of economic development. Several economists have given their personal views on the successful implementation of the economic plan. Hence, economics is coming under normative science.

All these lead us to the conclusion that ‘Economics’ is both positive and normative science. It does not only tell us why certain things happen however, it also gives an idea whether it is the right thing to happen.

#Economics as an Art:

According to Т.К. Mehta, ‘Knowledge is science, the action is art.’ According to Pigou, Marshall etc., economics is also considered as an art. In another way, art is the practical application of knowledge for achieving particular goals. Science gives us principles of any discipline however, art turns all these principles into reality. Therefore, considering the activities in economics, it can claim as an art also, because it gives guidance to the solutions of all the economic problems.

Therefore, from all the above discussions we can conclude that economics is neither a science nor an art only. However, it is a golden combination of both. According to Cossa, science and art are complementary to each other. Hence, economics is considered as both a science as well as an art.

For Example: When an economy faces the problem of overpopulation, the economists explain its causes like illiteracy, sociological and cultural set-up, early marriages, the desire of having a good number of children, lack of access to birth control centers, reduced deaths rate, religious considerations, etc. This analysis is said to be positive economics or science.

When economists suggest controlling birthrate by late marriages, education, changing social and cultural set-up, the higher standard of living by less number of children, providing door to door birth control facilities, etc. this is said to be normative economics or science.

When government implements all this suggestions and people act upon and take care by different means and actions it becomes art. Thus, economics is a science as well as an art.